Skip to content
“What we are today comes from our thoughts of yesterday, and our present thoughts build our life of tomorrow.”

To develop a learning community of agile learners and educators who will work in tandem to cultivate a soulful learning experience.

At K.R. Mangalam Global School, early years learners are given the opportunity to explore freely and engage with the stimuli present in their environment.

Our mission is to raise learners who have a strong moral fiber; are self-reflective, resilient, and responsible individuals with a strong sense of identity who strive to be agents of change for building a more equitable and humane society.

ABOUT US K.R. Mangalam Group

A little over ten years back, we took a small step but with a noble aim to contribute to the cause of education, and bridge the gap to the extent possible between the actual need for schools and what we had. The small step we initiated became a giant leap. As K.R. Mangalam ushered in a new phase of opportunities, and as one of the few initiatives of that time that set out to change the education map of the city, is a fact that dawned even on us much later. Nine school initiatives and a model University later, the K.R. Mangalam Group has evolved into an education conglomerate, built on its own fundamental being. That it is an indelible mark in the academic lifeline of Delhi-NCR, is a truth today, a corollary of ten years of systematic learning about teaching. 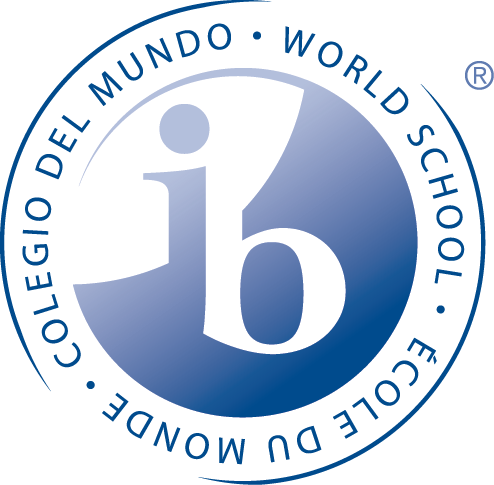 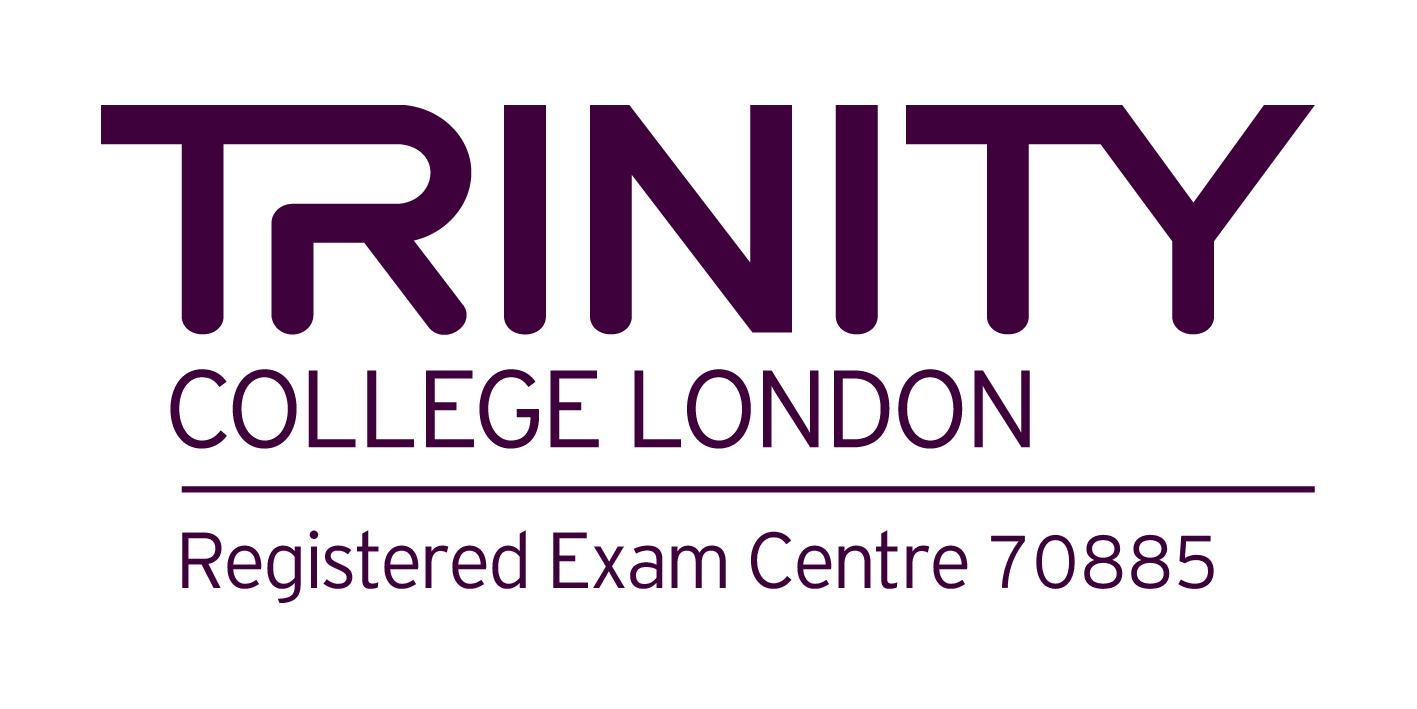